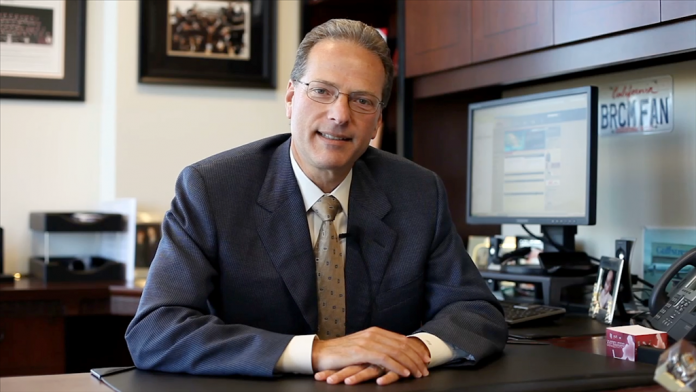 While wireless charging is a nice feature on a smartphone, it will be absolutely essential for the market of the so-called Internet of Things, where consumers have dozens of Internet-connected devices, from glasses to watches and more. “You are not going to plug in every device you have overnight to charge,” Broadcom co-founder Henry Samueli said in an interview on Wednesday. The problem is right now is there are at least three competing efforts, including the Wireless Power Consortium, the Power Matters Alliance, and the Alliance for Wireless Power. “We need to converge these standards,” Samueli said. “Without a standard, the market won’t take off.” The good news, Samueli said, is that the various parties are talking. He predicted that the competing efforts will merge into a unified standard sometime next year. “They are very similar,” Samueli said. “It’s actually possible to build a chip to be compatible for all three.”   Original article by Ina Fried