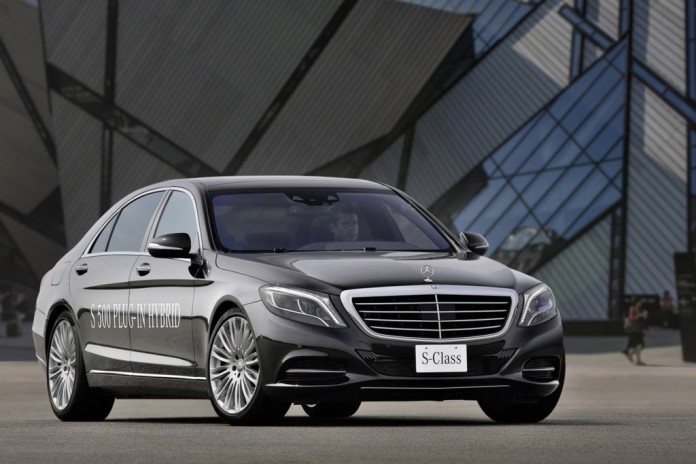 According to Jochen Strenkert, the one working on Mercedes’ hybrid powertrains, has announced that the Mercedes-Benz S-Class plug-in hybrid will be featuring a wireless charging version, such as the one for BMW i8.

Strenkert mentioned that Mercedes already has a working prototype of their wireless charging car. They are also expecting battery capacities to continually increase throughout the years, guaranteeing their S-Class plug-in hybrid to cover a longer distance.