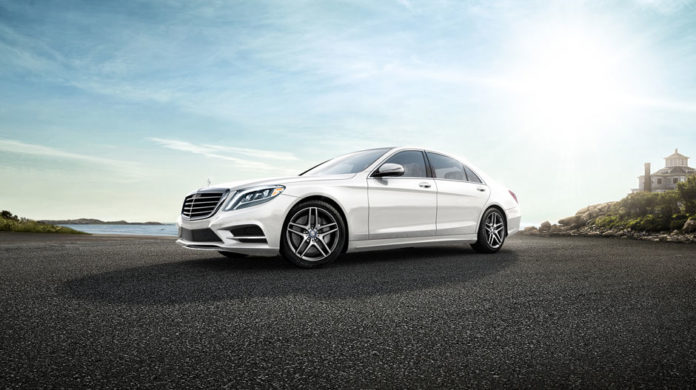 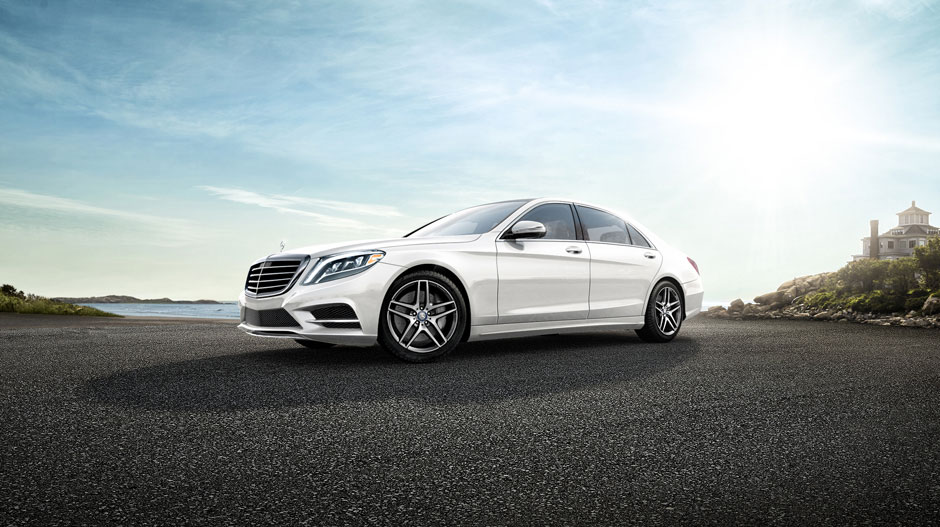 To get the best out of the wireless charging system, you must park the S550e accurately for the coils to both be in each other’s range. A cockpit display can help you park precisely and if not, you may depend on its automatic feature which should perfectly park your car over the transmitter.